Modulz raises $4.2M to close the gap between design and code 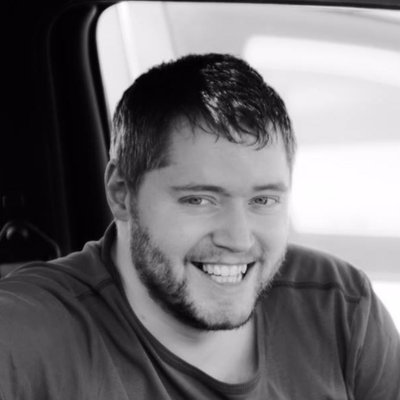 Modulz is a visual code editor that empowers teams to design, develop, document and deploy a design system, without writing code.

We arrived on the design tool scene early this year with a successful Kickstarter campaign, raising $36k from 394 backers who pre-paid for early access.

We've put together a super strong team of 9 and we're excited for the future ahead. So I want to share what we're working on.

Modulz is a radically fresh take on the "developer handoff" workflow. Typically, design teams will draw static representations of their component library, then "throw them over the wall" to their engineering team.

As a process, sharing assets between design and engineering teams is conceptually sound. However, existing workflows are disjointed and tooling is relatively archaic.

Modulz will empower design teams to "handoff" a complete design system consisting of the following:

Each time you publish a new version of your design system from Modulz, all of these export targets update automatically.

A lot of VC money is being poured into the design tool space, though much of the progress has been incremental.

Along that same timeline, our digital products have become increasingly interactive. We now have touch screens, animation, voice input, audio, video, AR and VR. Vector graphics are no longer an appropriate medium through which to communicate digital design decisions.

Modulz is a visual code editor. We want to expose as many people as possible to the power of code, but in an environment that looks and feels familiar.

We want to fix the disconnect between design and code, and save companies time and money, so you can focus on building your products.